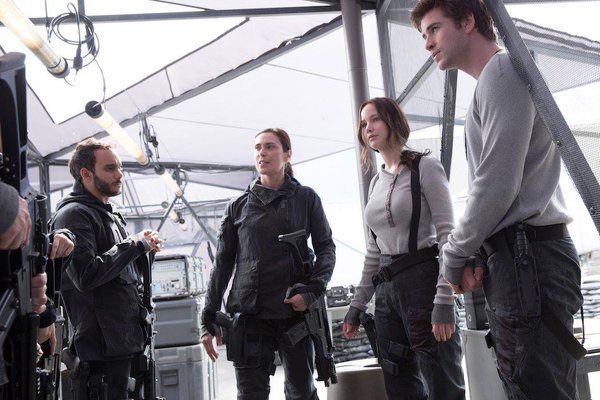 Although the opening weekend box office for The Hunger Games: Mockingjay Part 2 wasn’t as great as expected, it was still nothing to scoff at, and that is proven by the fact that tonight, it’s expected to cross the $300M worldwide mark.

Variety reports that the largest cut of that intake comes from foreign markets, totaling around $170M up to this point, but it’s also still making good money in the domestic market, where it made over $11M on Tuesday alone. As of last night, the domestic total stands at about $122M, finally catching up to the amount Part 1 made on opening weekend last year.

Apart from that ~$20M difference on opening weekend, it seems to be behaving similarly to how Part 1 did last year, and as such it is expected to also win over the Thanksgiving box office this weekend, against tough competition from Pixar’s The Good Dinosaur and MGM’s Rocky spin-off Creed, which is already generating Oscar buzz. The latest estimates put our film’s 5-day total to be about $73M, which is higher than experts first anticipated, and a 30% decline vs Part 1’s 30% fall over the holiday. Counting only the weekend numbers, we should expect the domestic drop to be around ~50%. We’ll be back with another Box Office Update once the holiday numbers come in.

US tributes, will you be watching Mockingjay Part 2 again over your Thanksgiving break? For our international readers, will you be going to the theater to watch the movie again this weekend? It seems to be keeping to a good pace at the moment, but remember it’s up to all of us to keep the momentum going! In the meantime, comment below and tell us what you think of these amounts, we always love your observations on this topic.