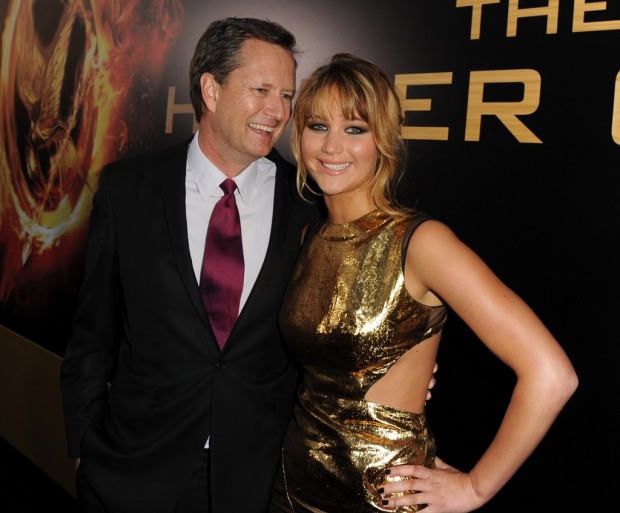 Michael Burns, who is Lionsgate’s vice chairman, spoke at an investor conference recently, comparing The Hunger Games franchise to Harry Potter in that the series would “live on and on and on.” He discussed the desire for sequels and, curiously enough, referenced a desire for more arenas.

“The one thing that kids say they missed (from the early Hunger Games films) was there was no arenas,” he said, referencing the stadiums where children killed each other and noting the prior films only covered the 74th and 75th competitions. “If we went backwards there obviously would be arenas.”

How about it, tributes? Did you miss arenas? Technically Mockingjay Part 2 did give us an arena, and I’m wondering if this was just a tongue in cheek comment to showcase their desire to make prequels. Without Katniss Everdeen, is there really any draw? Weigh in below! 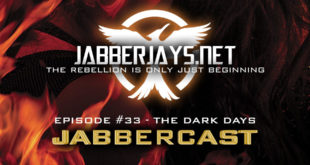