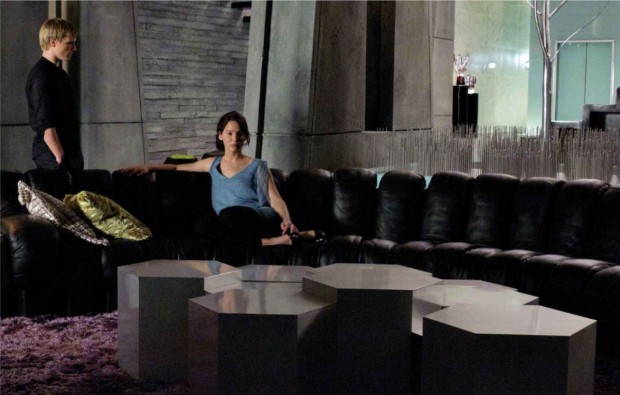 Guys. GUYS. I can’t even keep my cool as I post this because I’ve been waiting for this for FOUR YEARS and I’m fangirling SO HARD as I type.

Remember that one deleted scene from The Hunger Games featuring Katniss and Peeta at the apartment in the Capitol that we thought we’d never get to see in its entirety? The best we got was BTS snippets of it in the DVD, but not an actual cut of the scene. Well, merry Christmas in February to us Peeta/Katniss fans, because PopSugar has released that scene online in anticipation for the 4-film collection release next month, and IT IS AMAZING.

Unfortunately the video can’t be embedded, but you can hop on over to PopSugar’s site to watch it– and be prepared for an arrow straight in the feels! Once you’re done hyperventilating (which is something I can definitely relate to right at this moment), be sure to come back and expand on ALL YOUR EMOTIONS in a comment!

New Catching Fire Deleted Scene: “Pack Everything You Can.”