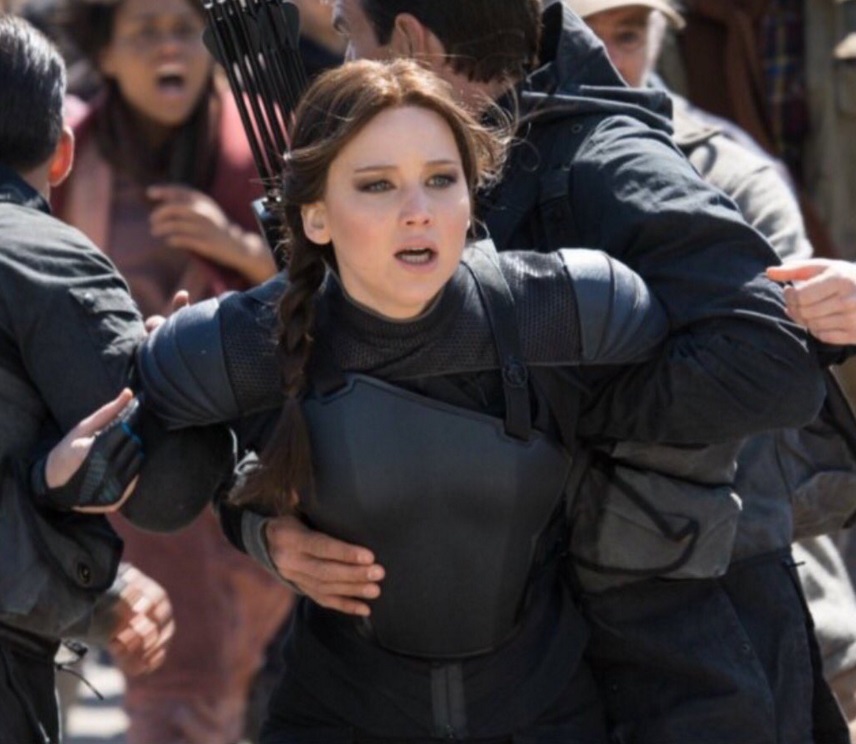 It’s that time of year again, or rather, it’s the last time ever. The nominations for the 2016 MTV Movie Awards were announced and The Hunger Games: Mockingjay Part 2 scored three – a very well deserved Ensemble Cast nod and Katniss Everdeen proved her badass worth with a Best Action Performance and Best Hero nomination for Jennifer Lawrence. Other nominees in each category can be seen below:

Jennifer Lawrence was also recognized for her work as the titular Joy in the Best Female Performance category:

You can see the full list of nominees hoping to bag a Golden Popcorn award here.

The Hunger Games‘ last round of nominations was not ignored by MTV who also commemorated the series with a special post remembering each trip the series has taken to the awards ceremony and highlighting the moments that have meant a lot to fans and casual viewers alike:

It’s not just that Katniss and her post-apocalyptic world have inspired so many others like it (Divergent, The Maze Runner, The 5th Wave, etc.) — though of course, that demonstrates the kind of cultural impact The Hunger Games has had over the years — or that Katniss Everdeen is a much-needed, interesting female hero. (Though, we’re all about that.) The Hunger Games franchise works because it’s honest with its fans. It’s never been a franchise that acts like extreme violence and warfare just happen so that everybody can move on and start making out with the nearest Peeta.

It’s a story about a girl who finds herself in the middle of an impossible situation, and does her best to rise to the occasion even while questioning the institutionalized authority around her. For Katniss, war isn’t a means to an end; it’s war. It’s brutal and it’s scary and it’s heartbreaking. It’s an important story, not only for young people, but for every generation.

Hear, hear, MTV! So make sure you head on over there and vote for the final time!