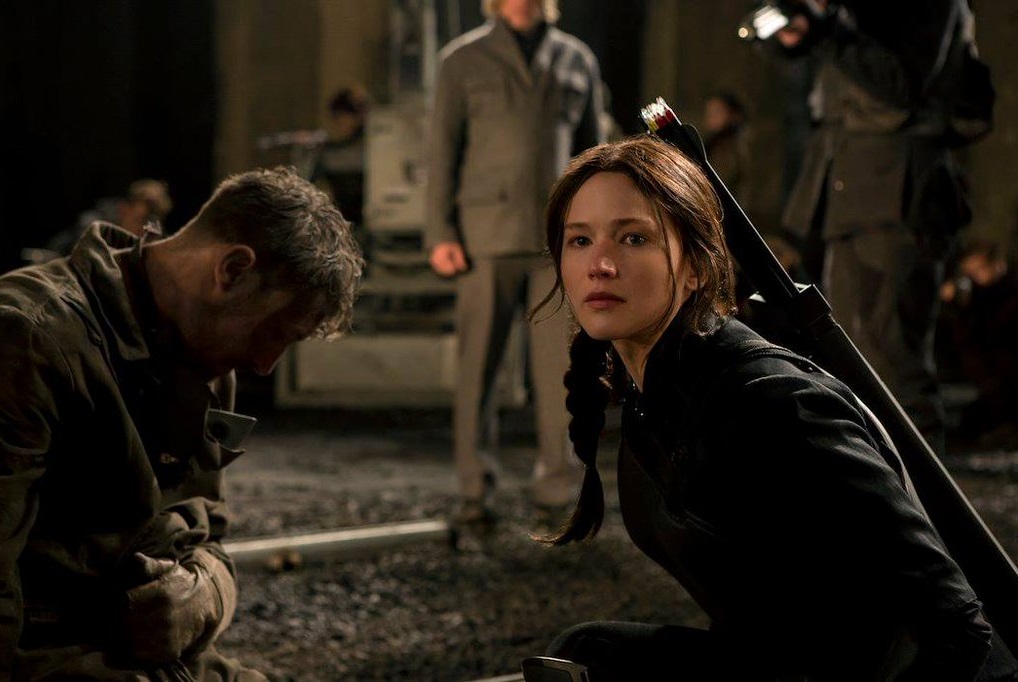 Jennifer Lawrence has won the award for Favorite Movie Actress at last Saturday’s Nickelodeon Kids’ Choice Award for her performance as – the one and only – Katniss Everdeen in The Hunger Games: Mockingjay Part 2, beating out some stiff competition from kid favourite Daisy Ridley as Rey in Star Wars: Episode VII: The Force Awakens. Unfortunately but unsurprisingly, Jennifer Lawrence was not in attendance to pick up the blimp award.

The Hunger Games lost the Favourite Book award to Diary of a Wimpy Kid by Jeff Kinney and the final film installment failed to pick up the Favorite Movie Award, conceding to Star Wars: The Force Awakens. You can see the full list of winners here.

The Hunger Games by Suzanne Collins, The Hunger Games: Mockingjay Part 2 and Jennifer Lawrence have been nominated at the Kids' Choice Awards 2016. Vote now!