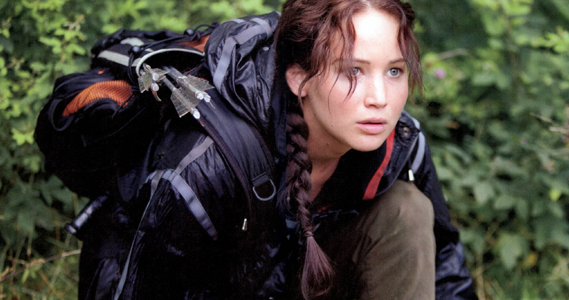 The Hollywood Reporter asked professionals in the industry including directors, writers and actors to name and vote for their favourite female characters in cinema and TV history. Coming in at a high No.13 was District 12’s very own, Katniss Everdeen in The Hunger Games played by Jennifer Lawrence. From THR:

“Katniss’ decision to volunteer for her sister is one of the most memorable moments of any book I’ve ever read,” says producer Nina Jacobson, who acquired the film rights to Suzanne Collins’ YA trilogy in 2009.

Chloe Grace Moretz, Abigail Breslin, Hailee Steinfeld and more than 30 other actresses all were aiming to star as the arrow-slinging rebel, but Lawrence’s “frankness and honesty” is what won her the lead of the $3 billion franchise, according to Jacobson. “She feels like a real girl while breaking virtually every rule of what a girl onscreen is supposed to be.”

No.1 was the smartest witch of her age. No points for guessing who. As you can see below, Katniss was one of the most popular characters among actors and actresses that voted. Most characters chosen were taken from films and shows in the current decade: proving people have a short memory. 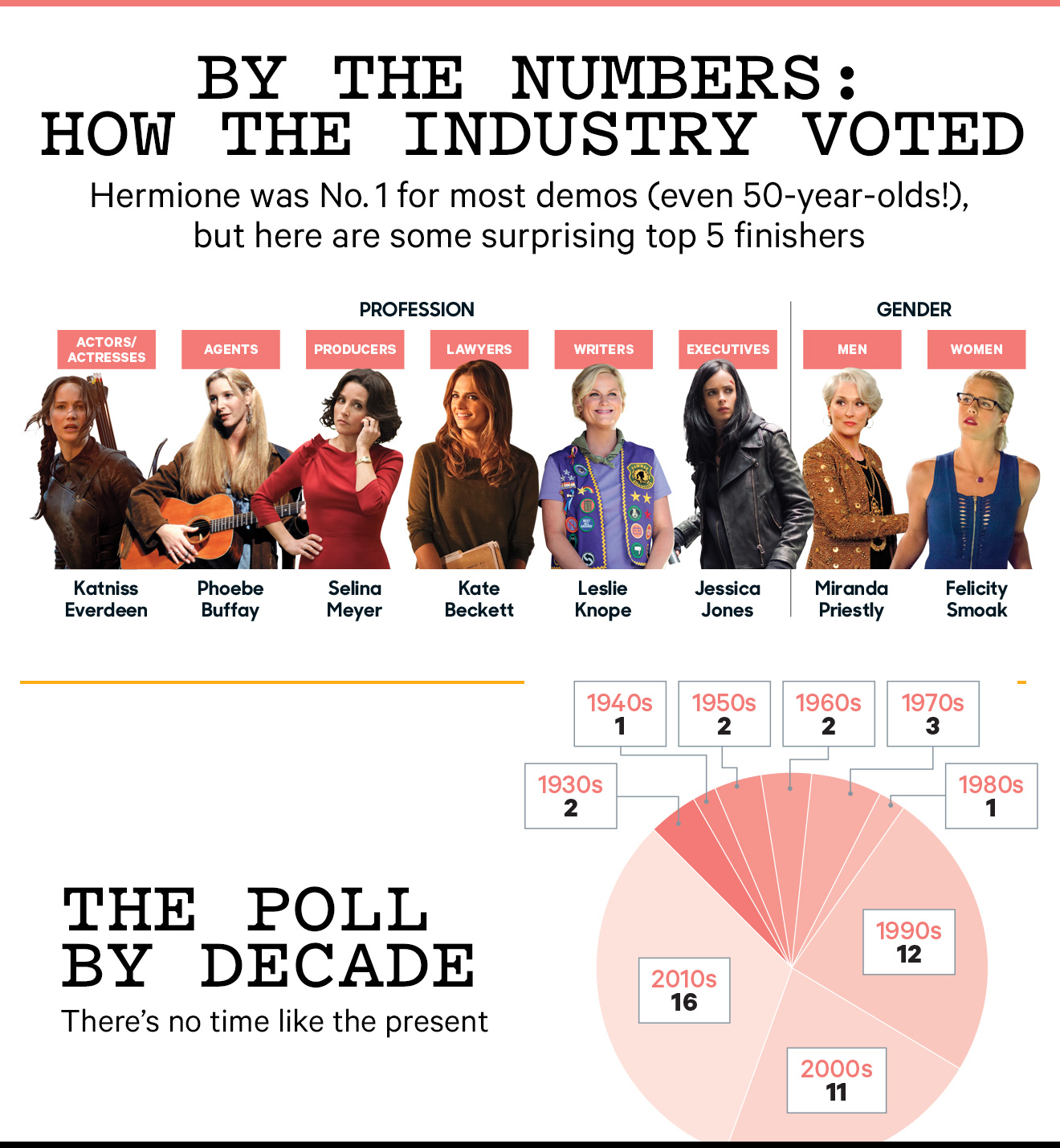 We highly recommend you head on over to The Hollywood Reporter to read the entire list and relive some of the greatest characters from film and TV and discover some you really must watch.

Tim Palen posted a promotional image of Katniss from Catching Fire on his instagram to celebrate Jennifer Lawrence being the youngest ever actor to score 4 Academy Award Nominations.